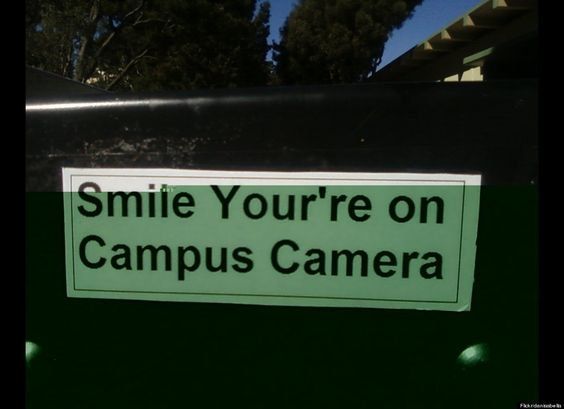 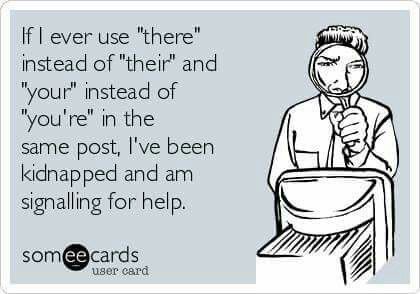 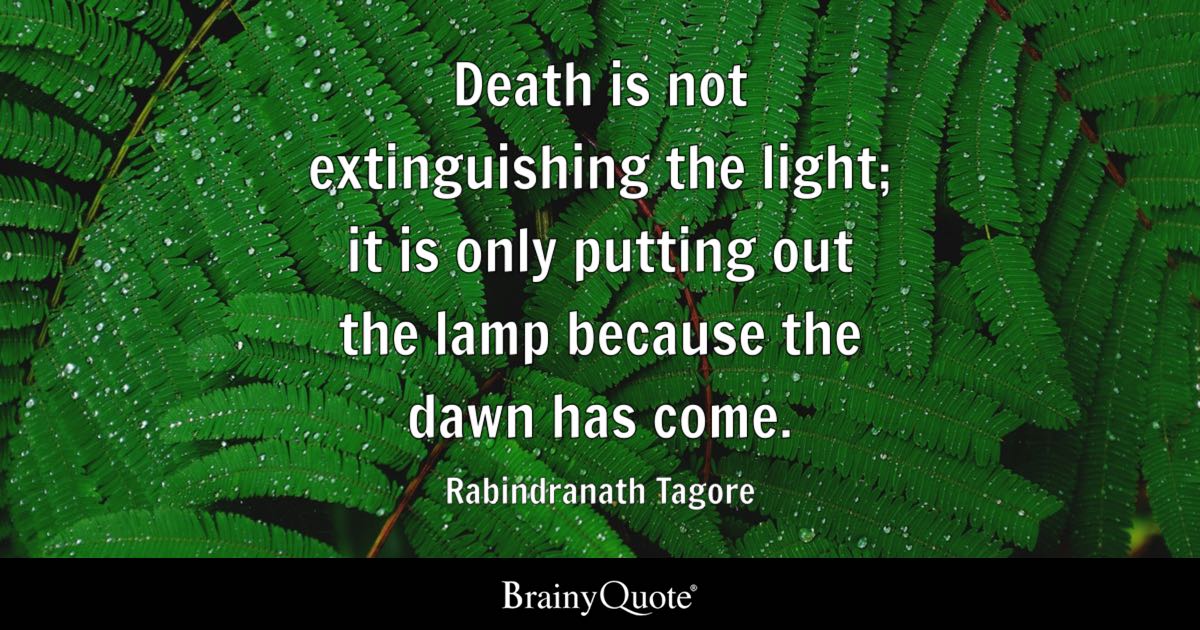 A little late on the uptake here:)

Pulling off his head-gear, he tossed it onto the table, swearing under his breath. Sure, the mission finished no hitch, but that didn’t mean their problems were solved. It was time for fucking change, and he knew just what needed to change.

“She’s gone,” a voice said from behind.

He turned. “Fuck! Where?” There was anger underneath his words, the sharp edge of knives against men’s souls.

“Find the bitch and get rid of the fucking bait.”

Maybe going rogue had been the wrong move, but no, he’d gotten tired of pissing around the military’s mountain of red tape. If they were there to keep peace, to take down the insurgents, then they damn well ought to do it.  Do it right and be done.

Actually, who the fuck cared.  Crush the rebellions and be done. Go home.

But it hadn’t worked that way. There had been so many rules, too many to allow them the freedom to do what needed to be done.

So, he’d deserted, recruited like-mind rebels, and set out to quell the problem the way it should be quelled. His two rules? Cut the fucker’s legs out from under them by stealing their money and then shoot the fuckers dead. Who’d be whining then? Motherfuckers.

Moving into the command headquarters, he asked, “Can you track her phone?”

“We did,” his lieutenant replied. “Chased it down to a trash bin. She must have gotten a burner.”

“You can’t say she didn’t learn from the best,” the lieutenant replied, no smile, knowing the longer she remained free, the more danger she posed to their objectives, but also a little bit proud.

“Find that fucking bitch,” he ordered – thought they were already doing that – and walked out, anger wearing him like a coat.

She’d be back soon. The bait would be cut. They’d lay low for a time, then pick up right where they’d left off. Side affects of taking down the assholes of the world; they were fucking rich!

Fuck Military and Government assholes. They’d be thanking him one of these days.

Stalking out of their base of operations, he headed out to join his men down the street. Day over. Job done. Fucking millions richer.

And the best part of the day….

I had forgotten I was in the middle of this series. I started with the Daily Post’s One Word prompts, then ran out of time to continue. Part V does not have a One Word Prompt, but I might go back to using the Prompts for the rest.

Below are the links to Parts I-IV and I will be posting Part V shortly.

If you like this kind of continuing story, you can search “The Midnight Hour” on my site for another.

“Beginning today, treat everyone you meet as if they were going to be dead by midnight.”

Giojoso fell to trembling; behind him, Rinolfo, the cause of all this garboil, stared with round big eyes; whilst my mother, all a-quiver, clutched at her bosom and looked at me fearfully, but spoke no word.
The Strolling Saint; being the confessions of the high and mighty Agostino D’Anguissola, tyrant of Mondolfo and Lord of Carmina in the state of Piacenza
And even had he done so it is odds none would have heard him, for the late calm was of a sudden turned to garboil.
Mistress Wilding

The word ‘garboil’ is of uncertain origin; the last part may come from a Latin word meaning ‘to boil’.