We are coming back to the use of metaphor to describe a concept or life, this week. John Elton’s “A Candle in the Wind” has been immortalized for posterity.

There is another interesting poem by William Blake, where he philosophizes on life, on seeing a fly.

Have you ever been inspired to think of a life, while viewing a mountain, river, animal, bird, insect, plant or any other element of nature? Pen down your thoughts in whatever manner they occur to you. Let it all flow … there need not be a conclusion, as a flow depicts the spirit more than anything else.

The format can be a story/poem/rant/ reflections as usual.

We all know there is a circle to life. The Lion King points this out in great clarity. What we don’t always realize, or think about, is how not only is there a circle to life, but there is no circle to life. When we look at the life of a caterpillar, we see cyclic motion, just like every other creature which has ever lived, the Earth, the planets and even the Universe.

Then again, there is no circle because everything is always. Mountains are born, grow and fade away. Seas rise and fall. Volcanos carve out new islands and change the conformation of the land. The dinosaurs were born and lived and died. Birds are born and live and die. Plants, insects and stars are all born and eventually die. Yet, Backward Aging Jellyfish can potentially live forever. So can Sea Turtles, Regenerating Flatworms, some bacteria and an ugly creature called the tardigrade. Other animals can live extremely long lives.

So what is time and how does it affect our universe?

“The B-theory of time is the name given to one of two positions regarding philosophy of time. B-theorists argue that the flow of time is an illusion, that the past, present and future are equally real, and that time is tenseless. … B-theory is often drawn upon in theoretical physics, and in theories such as eternalism.” 1

“Our experience of time (past, present, and future) has more to with our own subjectivity than any foundational feature of existence. Most modern physicists now subscribe to this view, explaining that the time we perceive through our human minds at a local level is vastly different than time’s innate behavior at a universal scale.” 2

So, time is cyclic and not cyclic. So the mountain is born, lives and dies and yet it always “is.” Forever and eternal, in some aspect of time, the mountain is always there. We see the cycle because we can only see things in ‘human’ time, a time which we have created for ourselves. In human time, it makes no sense for the caterpillar to be an egg, caterpillar, cocoon and  butterfly all at the same time.

Yet in B-theory, there is no past, present or future. They are all one.

Where do I stand on “life, the universe and everything?” 3

I stand wherever I happen to be at each moment of my life and I stand in my past, present and future all at once. When I look at a mountain or a lake or a butterfly, I see the grandeur of the Universe in every detail, circle or not.

Where do you stand?

If you want to read more about the fascinating aspects of time, read here.

1: https://en.wikipedia.org/wiki/B-theory_of_time
2: Bruce Maisy in the article “Scientific Theories And Facts That Prove Time Is Way Weirder Than You Think”
3: Adams, Douglas (1979). Life, The Universe and Everything.

We are coming back to the use of metaphor to describe a concept or life, this week. John Elton’s “A Candle in the Wind” has been immortalized for posterity.

There is another interesting poem by William Blake, where he philosophizes on life, on seeing a fly.

Have you ever been inspired to think of a life, while viewing a mountain, river, animal, bird, insect, plant or any other element of nature? Pen down your thoughts in whatever manner they occur to you. Let it all flow … there need not be a conclusion, as a flow depicts the spirit more than anything else.

The format can be a a story/poem/rant/ reflections as usual.

LAST WEEK’S ROUND UP

Socrates believed self-knowledge was essential. Today, we wonder if there’s even a self to know

Frank frowned.  “What is this? Guess the Who song?”

“You must know yourself.”

“What is in your heart?”

“You are not mean to be here yet.”

“As if I didn’t know,” Frank mumbled, rising stiffly and heading out of the temple, carefully picking his way down the broken stone steps.

“You’d think somebody could do a little maintenance around here,” he said to nobody, ignored by the few holy men crouched over moldy blankets, some jingling bells, the others – apparently – lost in meditation.

What a waste of a trip. He’d give that therapist a piece of his mind once he got back to the States. Should have known nothing would come out of traveling half-way around the fucking world to this little shit-ass country.

Or was it even a country? For some reason, he thought it might belong to China. In the end, however, what did it matter?

A waste of time. He could have been building his business, selling insurance to the asses who didn’t know what the hell they were buying and simply took his word for what they needed.

The Master watched him leave, novice by his side.

“But, how? He knows nothing. He didn’t even want to be here.”

“You must not shut  your mind to other kinds of wisdom than your own.”

“He is shallow and selfish and did not even give you the respect you deserved.”

“His life is not about respect for me,” the Master said gently. “He knows himself, but is not yet ready to know.”

The novice shook his head. “I don’t understand.:

“Then you, too, are a man coming to wisdom.” 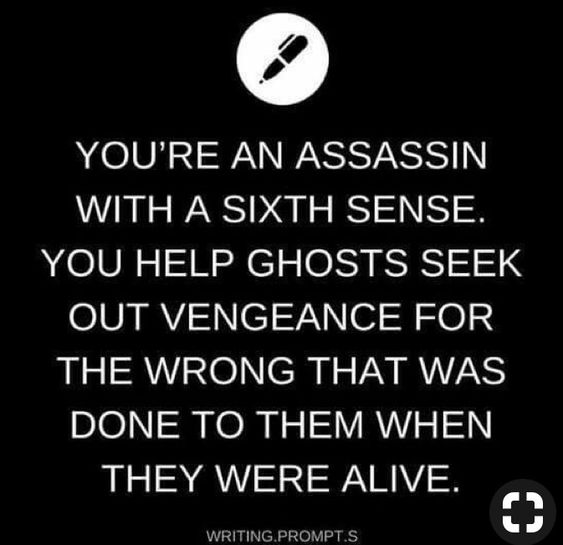 “Does this path go on forever?” Nigel complained for the fifteenth time of the day.

Nigel sank to the ground. “A mile? I didn’t come out here to hike my legs off.  Who said anything about a mile? Nobody told me anything about dying out here in the wilderness.”

Cary looked down at him. Time to get a new boyfriend.

“You are not going to die, Nig,” she told him for maybe the fourteenth time. “It’s not like we’re on some wilderness trek in Alaska.”

He pulled off his boots and socks, checking for blisters.

“We are still in the city, you know. Salvation close at hand.”

“You could have fooled me!”

“Yeah, well, I could fool you about anytime,” she answered, poking a rock with the toe of one boot.

“Oh, for God’s sake. Suck it up, Nig. There are houses everywhere. No dangerous predators live in these woods. We are in the middle of the city, remember!”

“Fine. Be a baby, Nig. Gods!” Turning away, she continued down the trail, ignoring his calls and pleas.

What the hell had she seem in him? A pretty face. That was it. Olive skin, dark hair. Gorgeous eyes. The intellect and common sense of a flea.

She was such a dope.

Reaching the end of the trail, she stepped onto the road, hesitating a moment to look back, then clumped down the road to the bus stop and sat. It would be dark soon. If he hadn’t come out by then, she’d go back and get him, but this was the last time.

The last time, she repeated in her head. The last fricking time.

His ears picked up the slight sounds of creatures rustling in the dried leaves, the sound of water over stone in the creek to his left. The water smelt dank and dead, but the forest was alive with delicious scents. He could even smell her still, scent lingering in the air around him. In the distance, a fox coughed.

His eyes narrowed, adjusting to the coming dark.

Rising from the bus stop bench, she headed back to the path, just wanting to get this over with and go home.

“We don’t get to chose what is true. We only get to choose what we do about it.” 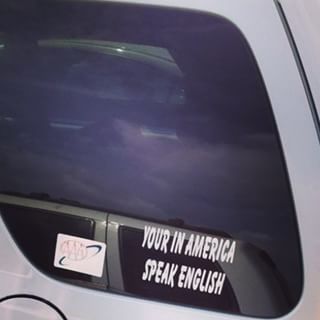 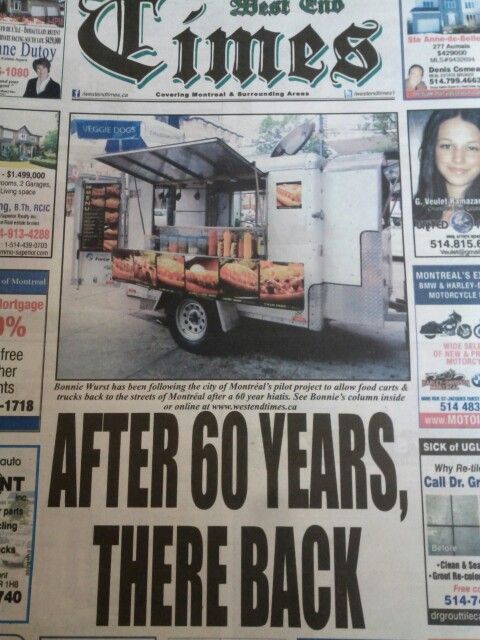 “Life can’t work for you if you don’t show up as you.”
― Jason Mraz