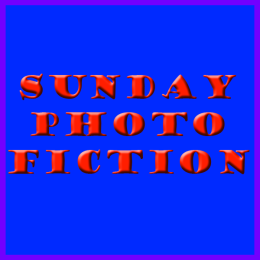 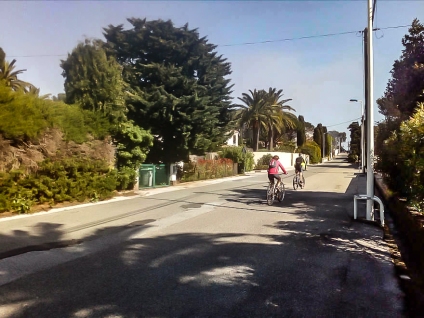 The ride wouldn’t be hard, not physically, but mentally? Frankly, I had no desire to bike across any state with Marcus. Who would? Not many people like to be controlled and Marcus was a whiz at control.

When he’d first shown up, I’d felt sorry for him and so I’d invited him to hang. I’m such a chump. All my friends say so.

We left at dusk, riding several hours into the night before he would allow a stop. The sky was a spectacle. The night cold. I lay all night fantasizing about sneaking away.

Five days which would have melted the Devil was enough. After midnight, I rose, quiet, and snuck away, wheeling my bike beside me. Hitched a ride home after ditching the bike.

Always told people he moved away, decide to bike the world.