Feel free to join in and respond to the prompt. Please try to keep your response under 300 word (recommended, but not law). You can write a story, poem, essay, anything which strikes your fancy. 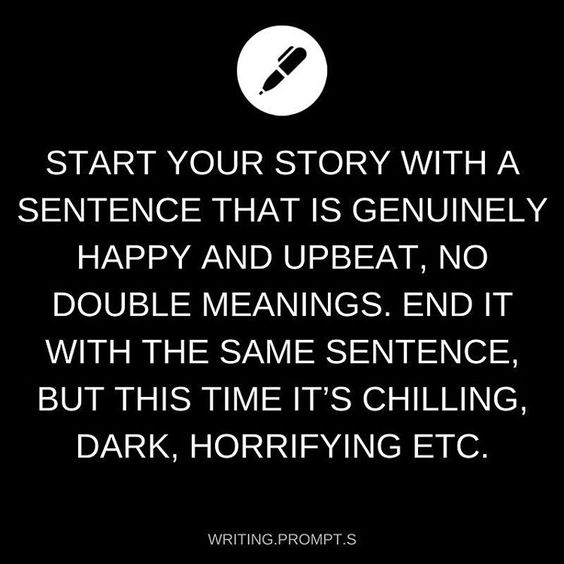 He watched the sunrise, beginning a new day.

Behind him the sounds of the camp waking filled the air. They were tearing down today, moving about a mile up-river, closer to the other camp. It was early to move, but commands were commands and the higher up didn’t know shit about the dirt and…. shit when boots were on the ground. Knee-deep in mud. Toes rotting.

No mystery breakfast this morning. No more supplies. Promise was supplies at the next camp, but promises were mostly broken. Always broken, more like.

Supposed to be reinforcements, too, at the next camp, but…. promises and shit.

His vote was to retreat, but retreat didn’t sit well in the air-conditioned offices with higher-ups sipping tea and eating dainties. Least they were leaving the dead and wounded behind, even if that meant half his troops. They wouldn’t hear the cries anymore, the despair and pain and heartache of the dying.

Besides, they didn’t have room for them, not with so many more to die. They needed the mattresses for tomorrow.

For a moment more he watched the sunrise, beginning a new day.