“To strengthen the connection between your conscious and subconscious, is to gain access to a map and compass, as you travel through parallel worlds.”
― Kevin Michel, Moving Through Parallel Worlds To Achieve Your Dreams

“To strengthen the connection between your conscious and subconscious, is to gain access to a map and compass, as you travel through parallel worlds.”
― Kevin Michel, Moving Through Parallel Worlds To Achieve Your Dreams

And who wouldn’t? Enemies, yeah, I could carry on a bit longer, but I didn’t have enough friends left to lose any more. That was a week ago. Yesterday, I buried my last friend.

Life’s a bitch and then you die.

I wish I had that option. Being the living dead does things to you, like not being able to die. Easily, at least. Wasn’t like I couldn’t die, but of the few avenues open for my death, none sounded quick or painless. I’ve been told I’m a coward.

After burying Tony, I spent the rest of the night wandering the cemetery, but there was no comfort in cold stones or upturned dirt. Anyone I might have found comfort with, would have died.

Tony had been my first friend and, ironically, my last. He’d been my lifesaver. Without him, I’d have died the moment I awoke. With me, he’d died instead.

I’d always wondered how the world would end. Fire? Flood? Atomic bombs? Imagine the surprise when everything started to end due to the Undead virus. It was me – Me! – ending the world. Everything I saw, touched, tasted began to crumble to dust. Every person died. If I had known, I would have… what? Caused my own death? Hidden away, far from human civilization? Forever alone?

I am a coward.

Near dawn, I settled down in front of my grave stone, leaning back against hard, cold, stone.

Waiting for the sun.

“There is not one certain future, that much i know. Each of our lives creates what is to come. The universe is not a clock that has been set to run in one direction. It is a maze, a giant puzzle that changes and grows each time a player takes one path over another. Every time you make a choice, you make the future.”
― Brittney Ryan, The Legend of Holly Claus

Story Prompt -The story begins in a marina
Someone hitches a ride home during a train strike
It’s a story about the effects of war.

He watched the sail boats going out to sea, taunt sails catching the wind, skimming the surface of the bay like dragonflies. Around him the marina was quiet, still but for the last sailboats, rushing out to catch the sunrise. He came here everyday, every morning and night to watch the sailboats going and coming. Most days, he ate in the little cafe just outside the marina; two eggs scrambled, toast, sausage, bacon, grits. What they call a Poor Man’s Breakfast. He wasn’t sure of that. Seemed to him most poor folks couldn’t afford sausage and bacon every morning, but what did he know? He afforded the food because of his pension check, money given to silence him, make sure he never told the real story of the war.

The sun rose slowly over the ocean, casting the boats into long shadows over the water, filling the sky with brilliant reds and oranges and pinks streaked with dark slashes like claws from whatever might live beyond.

He rose, stretching to ease sore muscles, a leg that would never work right again, the forever pain in his shoulder. Today he wouldn’t eat. He hadn’t gotten his check yet. It was late. If he didn’t get it soon he would be sleeping on a park bench somewhere, not his favorite place to be. Park benches. They reminded him of Paris during the war, every park bench stinking of the enemy.

Stiff-legged, he walked back up the path to the marina itself, nodding to the fellows he knew, at least in passing. He didn’t think he really knew anyone anymore. Not like he used to. In the war he had never been alone. Afterwards, when they’d come home to silence, to hard looks, mumbled accusations, he felt as if he was the last man in the world.

Making his way out to the street, he started to walk along the road out-of-town. Normally, he rode the train; another plus of the pension. Today there wasn’t a train. Those folks weren’t working, wanted more money, more holidays, more everything. Folk that didn’t fight didn’t know, didn’t understand, didn’t value what he and others fought to give them.

Maybe he’d get a ride. Sometimes people stopped. Not as much now as years ago. People were too afraid these days, afraid of strangers, afraid of rabid dogs, afraid of anything possible. Don’t talk to strangers. Don’t go to a stranger’s car because they will take you. Don’t walk alone at night. Don’t ride the bus alone. They will attack you.

Who were these people called They?

All he knew was that ‘They’ were tame compared to the war. Sane. War was insanity. He’d never understood that before he’d enlisted, before he thought he was heading off to the glory of defending his country, killing the enemy, returning a hero.

He wasn’t a hero. He’d never been a hero. He was a murderer, nothing more.

A car passed him and pulled to the side of the road. Best he could, he trotted forward, leaning down to look into the passenger side window.

“You need a ride?” Don ‘t talk to strangers. Don’t go to stranger’s cars. They will take you and you will never be seen again alive. Didn’t their fighting mean anything?

“Yeah,” he side, opening the door and sliding into the car.

“Where are you going?”

He didn’t look over, didn’t do anything but stare out the windshield as if he was seeing his past again, hearing the rockets. Murderer.

“Don’t matter. Just drop me off wherever you like.”

“The ghosts that we see, are us or our friends in another dimension.”
― Anthony T. Hincks

“Imagination is the parallel universe of a writer. If he is not responding to you in this world, he is probably responding to someone in the imaginary world.”
― Heenashree Khandelwal 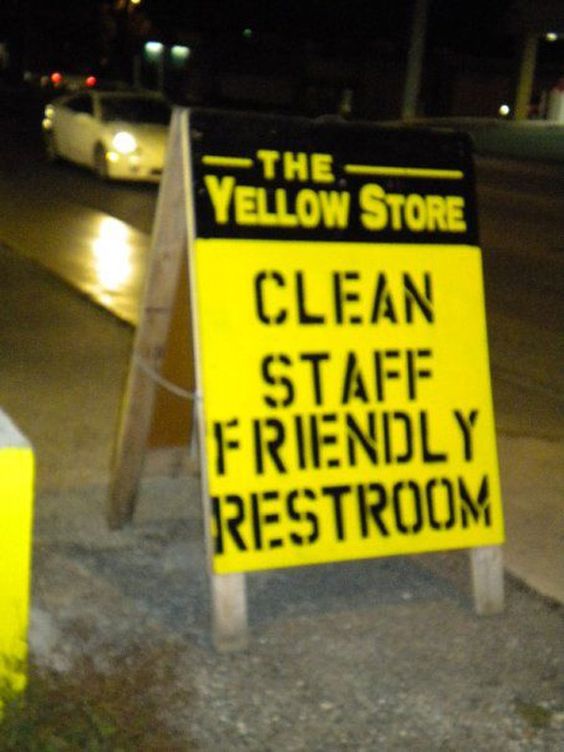 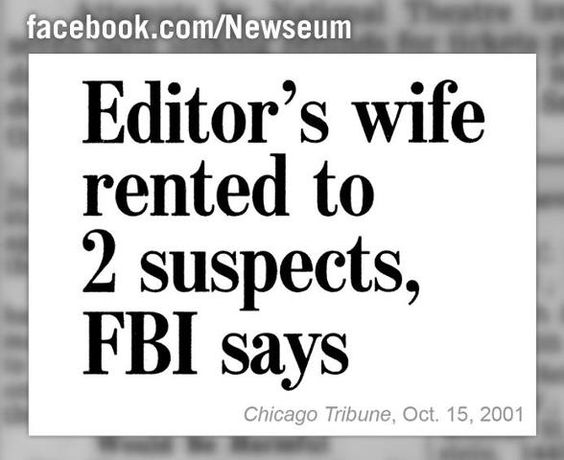 “Freedom is the ability to instantly transform a bad mood into a good one.”
― Marty Rubin