“We all do things we desperately wish we could undo. Those regrets just become part of who we are, along with everything else. To spend time trying to change that, well, it’s like chasing clouds.”

Everybody has regrets.  We all live with the what-ifs, the should-have-beens and could-have-beens.  I’ve had my share and more. Most have faded away, others remain with me to this day.  The maxims suggest you live without regret.  I don’t know about you, but I have a hard time working that sentiment into daily life. If I deny those feeling, don’t I deny a part of me I don’t want to lose? I don’t want to live in the past, but how can I change my future if I don’t understand what molded my past?

I regret when my first tabby cat, Dandor, died trying to get to the bedroom to be with me. I was asleep and didn’t know until the next day. It was a natural death, don’t get me wrong, but that didn’t make it hurt any less.  Didn’t make my regret any easier. I regret that I wasn’t more self-away when I first met my ex because then he wouldn’t have been anything to me. I would have seen through his lies and been strong enough to say, ‘I deserve better.’

Regret. Regret. Regret. So many regrets in one lifetime. I treasure these regrets because they are the building blocks upon which my life has been constructed, stepping stones to a stronger and calmer and happier me.  That doesn’t mean I will never have another regret. I  know I will and trying to pretend otherwise is like turning a blind eye to reality.

My biggest regret now is that I didn’t keep the last promise I made to my Mother. When we put her in respite care while my Dad was in the hospital, I promised I would take her home. Every time I saw her, I promised.  She would cry and I would remind her of the promise and the tears would stop. When Dad got better, he realized he couldn’t care for her by himself any longer.  The result – leaving her where she didn’t want to be. Promise broken. Not my fault. Not anybody’s fault. It was what it was. A broken promise never to be mended. An ache of pain which will linger for a long time to come.

How do we survive the avalanche of regret? One step at a time.  One day at a time.  One moment at a time. Forgiving yourself is a lifetime project. No one conquers those pains in an hour or a day. Sometimes it takes the lifetime. We learn to crawl, then walk, and then run from the hurt behind.  Other times, we sit still and silent, letting the pain and regret settle deep inside us until we realized that, no matter how bad, the regret and the pain is not going to kill us. 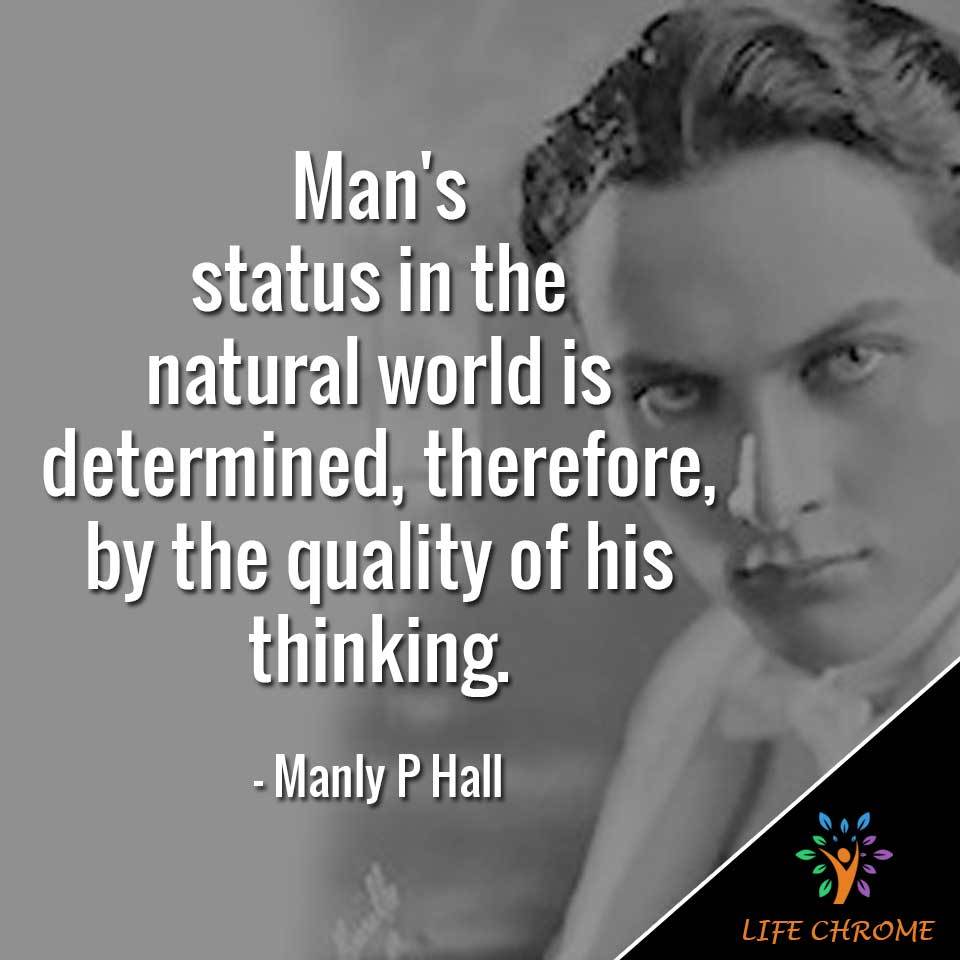 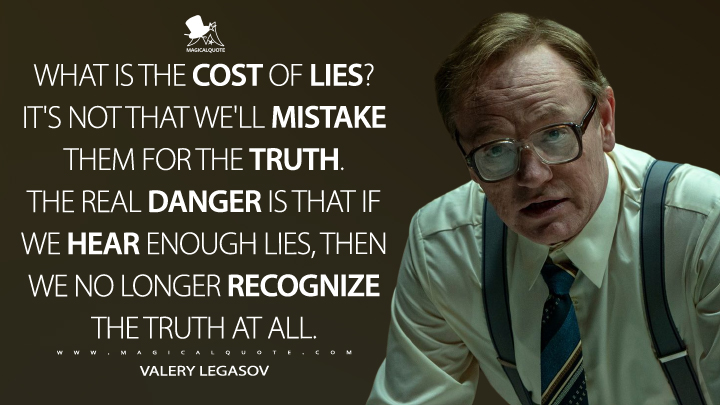 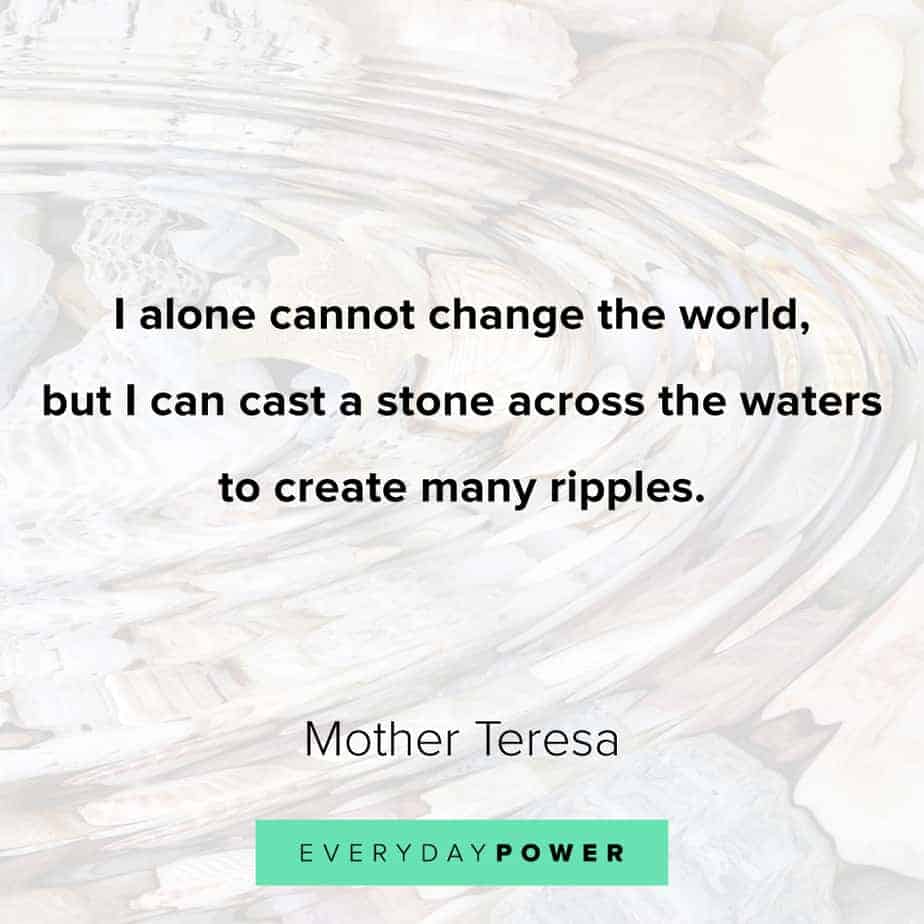 “Instead of harboring fear and suspicion we need to think of other people not as ‘them’ but ‘us’.”

Just a  quick break from your regular station…

I know somebody is going to say but ‘women don’t make as much money,’ and ‘women had to deal with the whole family thing of kids and working.’ So what?  We do what we are good at. Many women are good at these things, others are not. So do what you’re good at. Ditto men.

We are not going to make the world a perfect place by making, or pretending to make, everybody equal. Men, women, white, black, brown, red, rich, poor and so forth. We are all born with the ability to do unique things, none of which are more or less important than anybody else’s tasks. Why can’t we work to make each women, and each man, the best they can be for their own sake, not just to compare them to somebody else’s standards?

Equal to is just another way to divide the world and aren’t we divided enough as it is?

Now… back to your regular programming.