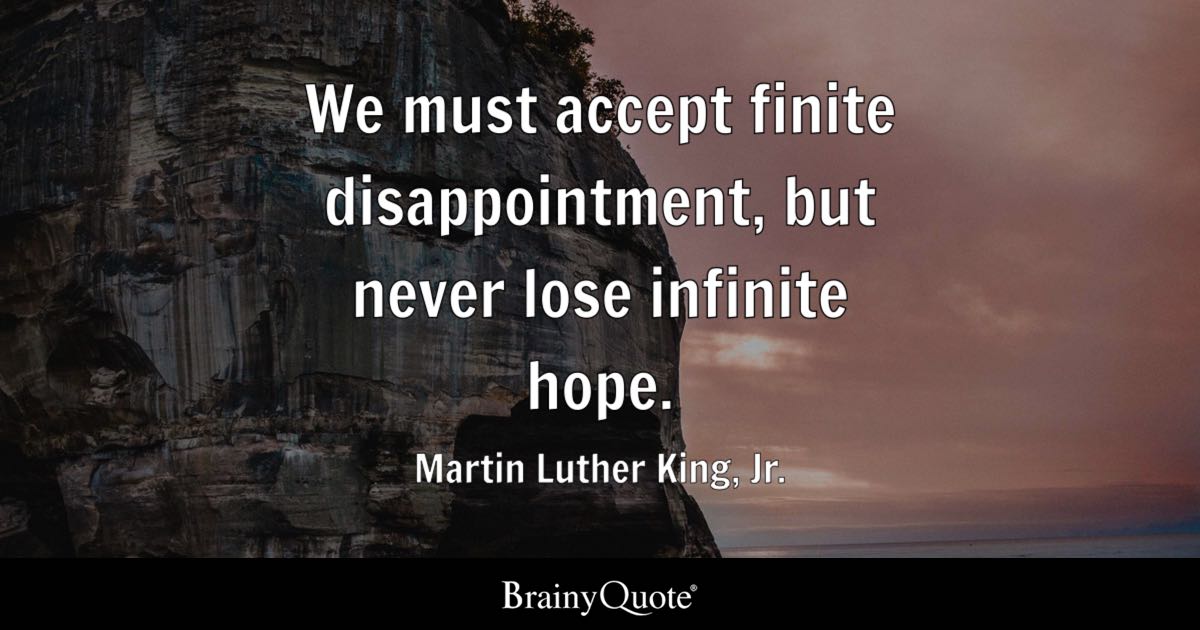 What bring you joy and how can you share that joy with the world?

This video always makes me laugh!

“The tree with what is likely the largest diameter is El Arbol del Tule, an Ahuehuete or Montezuma Cypress growing in Oaxaca, Mexico in the town of Santa Maria del Tule. The trunk of the tree is 33 feet in diameter and has a circumference of 178 feet. Originally thought to be multiple trees that had grown and fused together, DNA tests have shown that it is actually all one tree.”

I am in total awe of this tree.  I have always been a tree person  both in person and in my writings. I feel a kinship with all trees. To see this one in person would be absolutely awe-inspiring. I can’t image what I would feel as I touched the trunk.

How can there not be hope during this crisis and beyond with such mystery and beauty in the world?

Today, take a moment to step outside. Feel the breeze on your skin. The sun on your face. Or even the rain washing over you, washing away your fears. Feel the grass under your feet. Place your hand on the trunk of a tree and see if you can feel it’s heartbeat.

What mystery of the world amazes you and gives you hope for the future?

I have to apologize for not starting Make April a Month of Hope sooner.  On April 1st, my first day working at home, my computer died. Well, the battery died. It has enough power to turn the computer on, but not to keep it on.

At first, I wasn’t worried. I could easily get a battery. Yeah, right. Everybody business I checked not only didn’t have the battery in stock, but it would take at least 2 – 4 weeks to get it into their store. So I gave up on the battery.

Okay, I’ll just get another inexpensive computer. How hard can it be? Amazon items come in within two days.

Oh, no. Amazon, Walmart, Target, Best Buy, none of their computers could arrive to my home before the 12th through the 20th.

Finally, I decided to just go to Walmart and get a computer, which was when I realized how bad things had gotten. I got their last computer! At Walmart. What?

Suffice it to say, I now have a working computer and hope to be back on track as soon as possible. Which means now!

Again, I apologize for my disappearance.

Welcome to Make April a Month of Hope! I am hoping this will be a place – on whatever platform- where we can support each other, not only because of the pandemic, but from whatever might be making our lives strained.

The biggest issue is, of course, the one on all our minds – Covid-19, the virus changing our concept of reality.

I am still working since I work at a hospital. I have been volunteering in the COVID-19 Clinic at the hospital for half a day, then doing my normal job the remainder of the day. Tomorrow, I start a trial of working some days at home. This will only go on as long as COVID obviously, but it is a nice change.

The quietness of the world at large is odd and scary. I’m not used to the near deserted streets, the empty grocery store shelves.

I have no issues staying home the rest of the time as I am a homebody at the best of times. I have been spending some beautiful afternoons in the hammock with my dog, Evie.

What changes has COVID-19 made in your life?