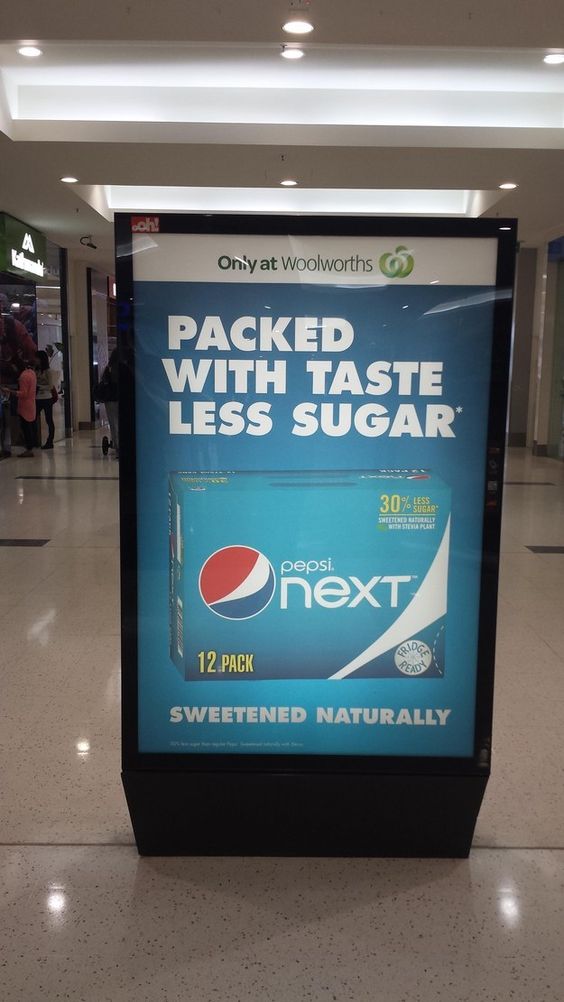 “And what would you like today, sir? A little Cottontail? An Arctic Bob?”

tragic flaw – a mistake in judgment committed by a tragic hero. While the character’s intentions and personal flaws play a central role in this process, this word specifically refers to the character’s erroneous action. This error may be the result of a lack of knowledge or moral flaw, and it generally brings about the sorrow, downfall, or death of the hero. The results are usually the direct opposite of the character’s expectations.

That is not unmotivated, however; it is of Aspatia’s own choosing and of Amintor’s hamartia. Francis Beaumont: Dramatist Charles Mills Gayley
The pathetic devotion of Aspatia is essential to our understanding of Amintor’s tragic weakness, his hamartia. Francis Beaumont: Dramatist Charles Mills Gayley
Hamlet’s tragic flaw in Shakespeare’s play “Hamlet” determines his tragic downfall. Hamlet’s hamartia is his indecisiveness. He cannot make up his mind about the dilemmas he confronts. https://literarydevices.net/hamartia/

Aristotle introduced the term in the Poetics to describe the error of judgment which ultimately brings about the tragic hero’s downfall. As you can imagine, the word is most often found in literary criticism. However, news writers occasionally employ the word when discussing the unexplainable misfortune or missteps of über celebrities regarded as immortal gods and goddesses before being felled by their own shortcomings.

Origin and Etymology of hamartia

Greek, from hamartanein to miss the mark, err.