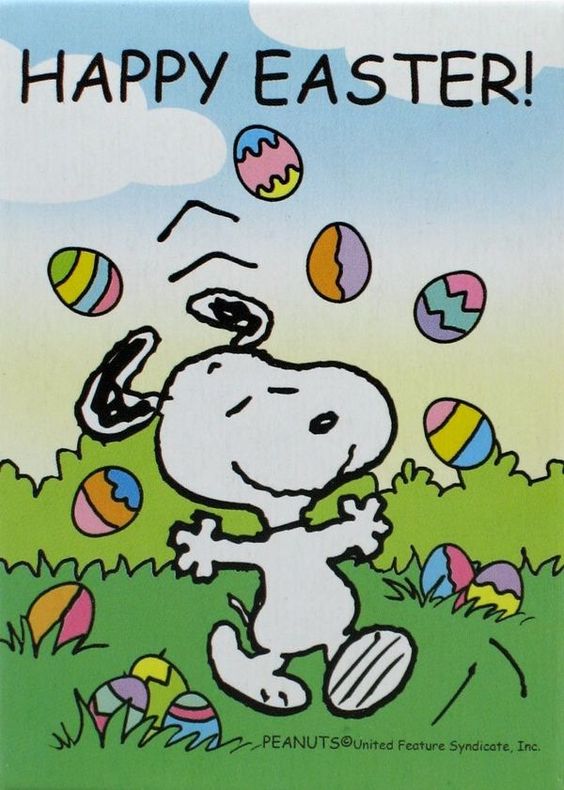 a person who is very fond of and is usually a collector of teddy bears.

It had taken them only a sennight to travel from Sentarshadeen … into the heart of the lost Lands to face the power of Shadow Mountain.

She that I spake of, our great captain’s captain, / Left in the conduct of the boldIago, / Whose footing here anticipates our thoughts / A sennight ‘s speed.

A person whose official duty it is to examine or investigate something.

Historical – A university official responsible for examining votes at university elections and announcing the result.

The descent to the spruit, which is often a short, steep pitch and is then called a donga, needs careful driving, and the ascent up the opposite bank is for a heavy waggon a matter of great difficulty.
Impressions of South Africa

By the side of every “spruit” or brook one sees clumps of tall arum lilies filling every little water-washed hollow in the brook, and the ferns which make each ditch and water-course green and plumy have a separate shady beauty of their own.
Lippincott’s Magazine of Popular Literature and Science Volume 17, No. 100, April, 1876

The lack of health facilities presented an immediate risk to life, as did the possibility of contracting water-borne diseases from the spruit that flowed through the property.
ANC Daily News Briefing

A list of people who have died, especially in the recent past or during a specific period.

The first half begins with a necrology and calendar for the nuns, prioresses, and confessors of Maria Magdalena, as well as the General Masters of the Order based upon the Humbert prototype. –Sensual Encounters: Monastic Women and Spirituality in Medieval Germany

Oh, and if I can include one other figure in this necrology, it was reported from London that the world’s oldest man, Henry Allingham, the last surviving World War I veteran, died at the very ripe age of 113. –Every Death Diminishes Me

pertaining to or resembling alchemy; alchemic.

He saw the true gold into which the beggarly matter of existence may be transmuted by spagyric art; a succession of delicious moments, all the rare flavours of life concentrated, purged of their lees, and preserved in a beautiful vessel.

I fear that many a practitioner of the spagyric art has perished handling it without due  respect.

The rare adjective spagyric comes from New Latin spagiricus “alchemical; alchemy; an alchemist” and was first used and probably coined by the Swiss physician and alchemist Paracelsus (c1493–1541). There is no trustworthy etymology for the word. Spagyric entered English in the late 16th century.

a slipper
a cork-soled pattern covering the forepart of the foot, worn in the 16th century.

… your art / Can blind a jealous husband, and, disguised / Like a milliner or shoemaker, convey / A letter in a pantofle or glove, / Without suspicion, nay at his table …Philip Massinger, The Emperor of the East, 1632

Pantofle “indoor shoe, slipper” comes from Middle French pantoufle, pantophle (and other spellings). The word occurs in other Romance languages, e.g., Occitan and Italian have pantofla (and other spellings), and Spanish has pantufla. Catalan changed the position of the l in original pantofla to plantofa under the influence of planta “sole (of the foot)”; compare English plantar (wart). Further etymology of pantofle is speculative. Pantofle entered English in the late 15th century.

The love of enclosed, tight places.

For me, there is a strong connection, between this kind of claustrophilia, a love of curiosity cabinets and the concept of horror as applied to Victorian design.
Snug as a Bug in a Beautiful Box

That you would group these people along with the Austrians as part of the “free market crowd” only exposes your suffocating intellectual claustrophilia.
Matthew Yglesias &raquo; Macro Rap

With little doors you can close if you want to be really snug (there’s a thin line between claustrophilia and claustrophobia, though).
Snug as a Bug in a Beautiful Box

Sources said the MI6 agent was a fan of claustrophilia – in which people get sexual pleasure from confined spaces.
NEWS.com.au | Top Stories

This is the last word that someone with kakorrhaphiophobia would want to encounter in a spelling bee.