What happened to SpellCheck? It is there for a reason!

Get your groove on! 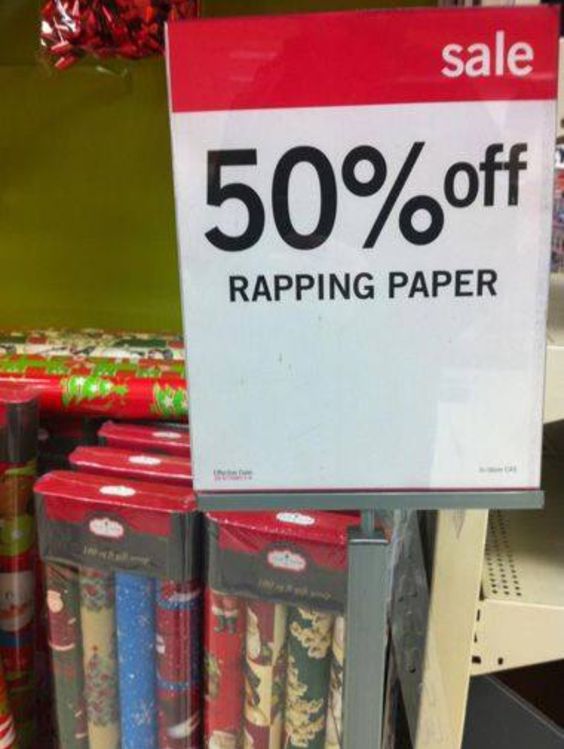 I don’ know how many of my fellow bloggers are literal people, but I am. Does it scare anybody else how little people seem to use their brain these days?  Is literacy dead?

If you tell me something, I am going to take your words literally. So, if you show me the signs below, don’t be upset when I point out their idiocy in a very sarcastic manner.

Sometimes all I can do is to fall back on my standard reply: (all pictures from Pinterest and are not my own)

“You have an inner serial killer?”

“Never heard of him.”

“Nope, never heard of him. Who did he kill?”

“Ah… Suzy Frost and her sister Sarah Frost.  Then again, they were both flakes.”

“He was just a big marshmallow.”

“Oh yes. It’s been years in the solving.”

“You mean he hadn’t been caught?”

“Do you think he’s still around?”

“Oh yes, I saw him at the store the other day.”

“You know who he is and you haven’t told the police!”

“Damn Corn Flakes kept getting ground into the carpet.”

sharp or caustic in style or tone.

Prone to biting, aggressive (of an animal etc.).

But with one great and splendid virtue was he endowed in the eyes of the enemies of the House of Borgia — contemporary, and subsequent down to our times — a most profound, unchristian, and mordacious hatred of all Borgias.
The Life of Cesare Borgia

This Tommaso Tommasi, whose real name was Gregorio Leti — and it is under this that such works of his as are reprinted are published nowadays — was a most prolific author of the seventeenth century, who, having turned Calvinist, vented in his writings a mordacious hatred of the Papacy and of the religion from which he had seceded.
The Life of Cesare Borgia

Unable longer to endure the lash of his mordacious wit, Shaynon turned and left them alone on the balcony.
The Day of Days An Extravaganza

The word ‘mordacious’ comes from Latin ‘mordax’ (“given to biting, corrosive”) + -ious.

Feel free to jump in and tackle the prompt yourself. Please keep your posts under 300 words and clean. If you link back to this post, I will re-blog your post to my site.

JSW Prompt is published ever Monday. Feel free to jump in and tackle the prompt yourself. Please keep your posts under 300 words and clean. If you link back to this post, I will re-blog your post to my site.

Feel free to jump in and tackle the prompt yourself. Please keep your posts under 500 words and clean. If you link back to this post, I will re-blog your post to my site.