I was not able to wait until Saturday for this particular goof! I mean, really! What happened to Editors anyway?

And, as a second thought, was her death some mass conspiracy? Is she with Elvis? Call to find out! 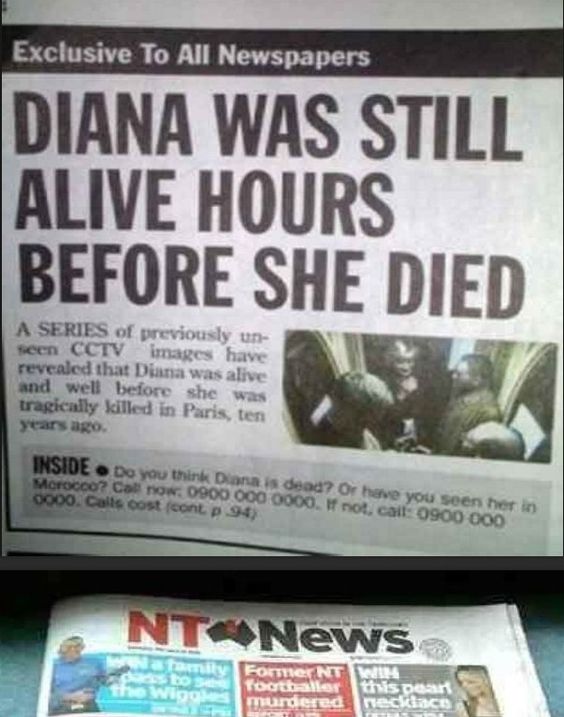 I write to give them {teenagers} weapons–in the form of words and ideas-that will help them fight their monsters. I write in blood because I remember what it felt like to bleed.”
― Sherman Alexie 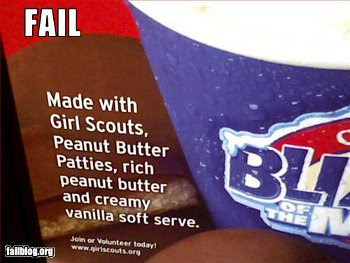 Glad I am no longer a Girl Scout! I never realized it was so dangerous!

I apologize for my absence. My computer died.  I hope to get my new computer today and jump back into my blog.

The idea of Sunday Photo Fiction is to create a story / poem or something using around about 200 words with the photo as a guide.

The cars sped around the track in a billowing cloud of dust; if it hadn’t been for his facemask, he would have been blind. He was still blind, but not with dust in his eyes. Whoopie!

Sarah hadn’t wanted him to race, not today, but he’d insisted.  She’d insisted something would happen, he’d get hurt, but he’d just laughed. How many hundreds of times had he raced with nothing more serious than some cracked ribs or dehydration. He was smart, cool, professional. He knew how to handle himself on the track. She worried too much.

If only he’d listened, maybe he wouldn’t be trapped in a world of pain, even with the drugs the Doctors had given him. What he’d give for dust in his eyes, for seeing her face one more time, but the fire had burned his eyes. Seared his throat with toxic fumes. She couldn’t even hold is hand.

The memorial was the next Friday, before the race run in his honor.

“Whenever you look back and say “if” you know you’re in trouble. There is no such thing as “if”. The only thing that matters is what really happened.”
― D.J. MacHale, The Merchant of Death