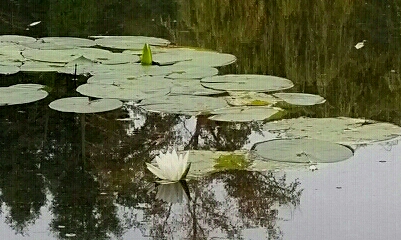 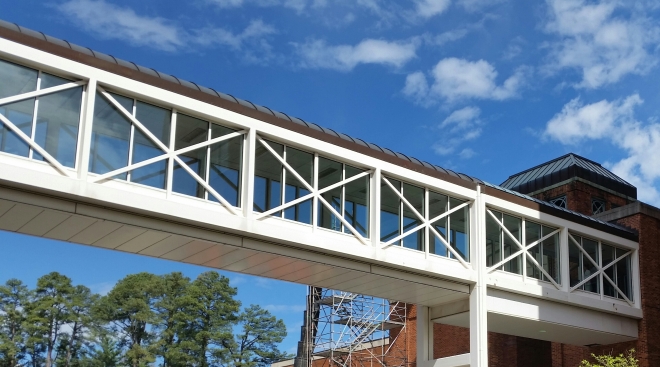 Fortune wasn’t the only thing which favored him, but it was the best. He’d always been fortunate as a hellcat in hell, but fortune is as fortune does. The hellcat sure didn’t sound fortunate to him.

“You sure you want to go this way?” McAlister asked, look on his face indicating he thought this farce fraught with stupidity.

“You know me, coming up roses.”

A snort was his answer, followed by the mumbled, “One of these days your luck is going to run out and you’ll end up god-knows where and how and why.”

He laughed, stretching as he rose from his chair. Tossing his hat on his head, he stepped outside.

A fricking western town right out of the movies. Dusty and dirty and, what the hell, only horses for transportation. At least it if was in a movie, he could walk off set. Unfortunately, he wasn’t that damn fortunate.

No, he was stuck here until he managed to find Dalley and either wrestle him back or kill him. His boss wanted the man alive, but he had no intention of fighting Dalley all the way back to 2095.

Sometimes, he’d rather have a slew of ex-wives than the job of Time-Shifter. He was just so damned good – and loved it so much most days – the Society wouldn’t let him go.

Settling his hat snugly on his head, he strode down the walk, spurs chinking with every step. Clouds obscured the sky, threatening rain. As he stepped down from the walk, boots sinking slightly in the mud, Doc Nelson came out of the Livery.

“Got your gear packed and ready, Sam,” he said, leading out a saddled horse and two pack mules. The horse was brown with black legs and hair. One of the mules was spotted and the other was some weird-ass piss-brown color.

Least, he thought they were mules. Didn’t have much to compare them to from his time. Most all animals had been wiped out. He’d seen pictures in the System, but pictures weren’t the real critters.

“Thanks, Doc.” He nodded, moving forward to check over the girths and what-not. He’d gotten as extensive training as possible, but certain things remained hazy, like actually getting up on the beast and staying there.

Doc held the horse’s reins as he managed a shaky mount, settling himself thankfully into the saddle and sliding his other boot into the…. what was it called? Stirrup?

“Thanks for everything, Doc.”

“Hope you get your man, Marshall.”

With a nod, Sam turned, nudged the horse to start him down the street, mules reluctantly following.

Damn right, he’d get his man. They didn’t call him Mr. Fortune for nothing. 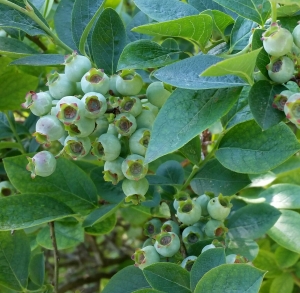 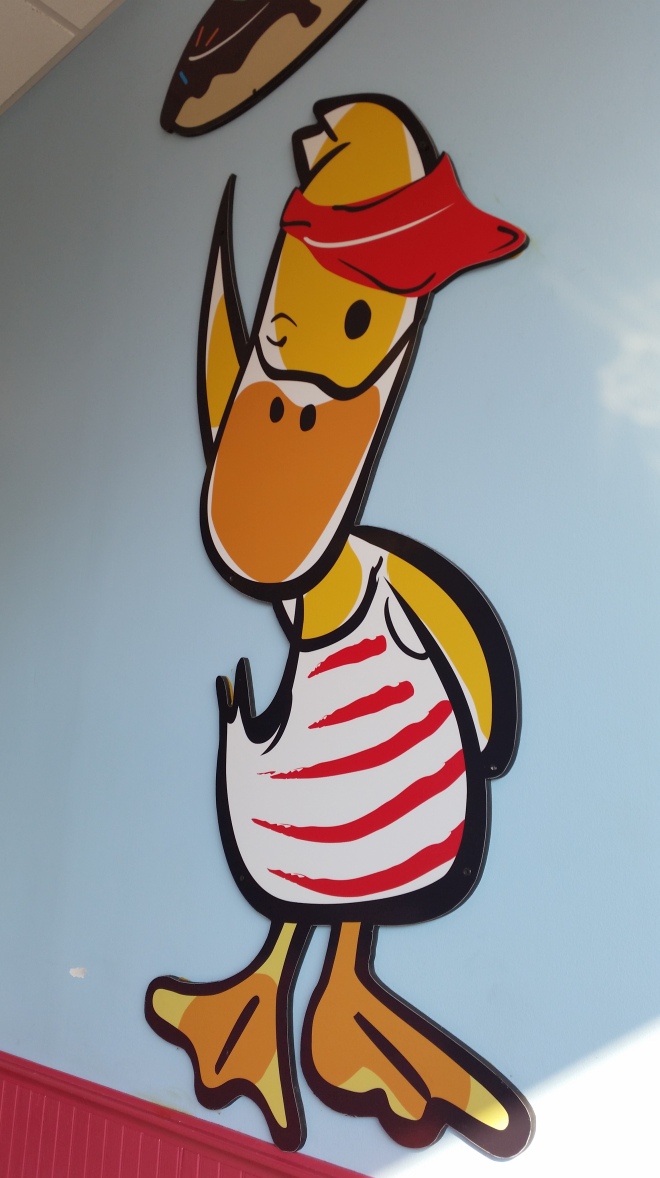 Mascot of Duck Donuts!  How fun! 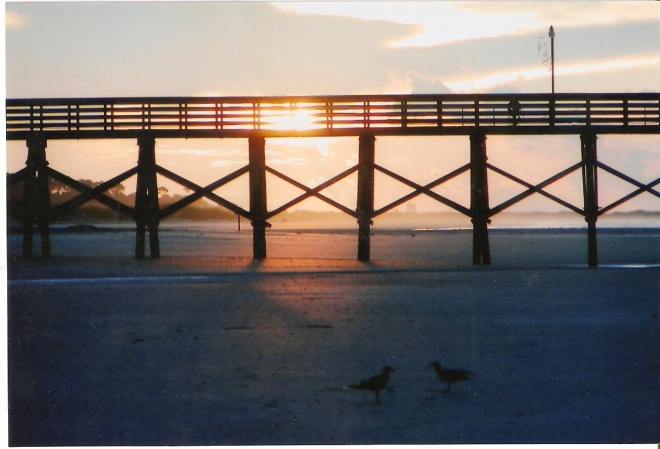