“Fairy tales are about trouble, about getting into and out of it, and trouble seems to be a necessary stage on the route to becoming. All the magic and glass mountains and pearls the size of houses and princesses beautiful as the day and talking birds and part-time serpents are distractions from the core of most of the stories, the struggle to survive against adversaries, to find your place in the world, and to come into your own.”

Rebecca Solnit, The Faraway Nearby

“Scared and sacred are spelled with the same letters. Awful proceeds from the same root word as awesome. Terrify and terrific. Every negative experience holds the seed of transformation.”
― Alan Cohen 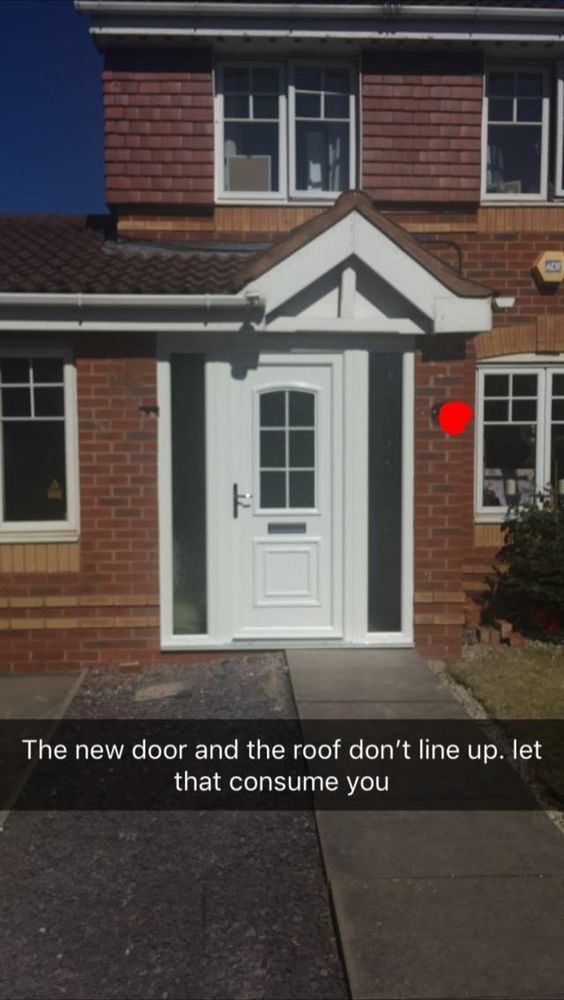 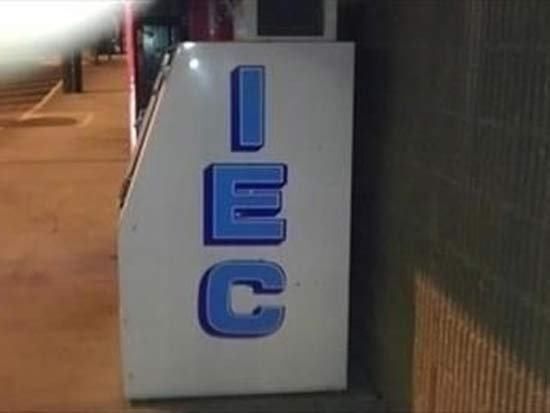 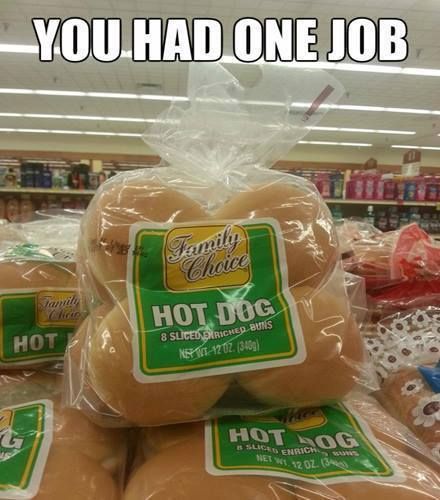 There are those among us who live unpredictable lives. Nasty men. Vicious women. Forgotten children. You will never see them. They pretend normalcy; friends and neighbors and co-workers. Inside they are monsters.

Am I one? Some things are best discovered on your own.

He stood at the top of the stairs, neither up or down, in or out, waiting. He had no clue what he was waiting for, maybe clarity, reality or maybe just for his brain to come back together into some sort of logical sense.

He’d never. Not once. His entire life. Been this. Indecisive.
What the hell was happening? Whatever it was, he wanted it stopped. Now.

He closed the door to the basement, backtracking his steps to the kitchen. Bare lines, empty counters, metallic shine of the appliances. This was his favorite room in the house. Spartan. Clean. Cold. Empty.

He’d never understood the concept of before and after. How could something be right then and wrong now?

So what was he going to do?

“We irrationally believe we will be the same way we are today in 10 years. You won’t. You’ll be a totally new human. Who do you want to be? Whoever it is, do it on purpose. Intentionally.”
― Richie Norton 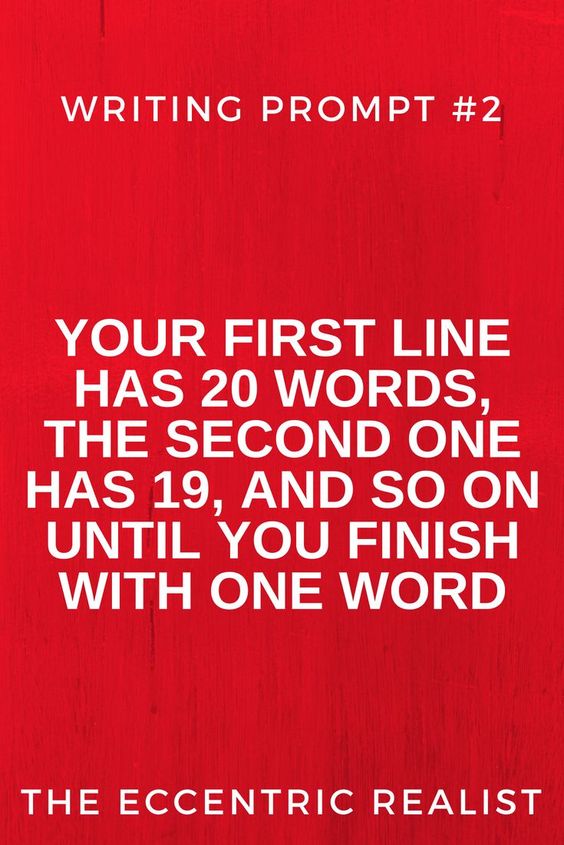 “Wisdom is beyond time. It’s the direct perception of reality as it is.”
― H.E. Davey, Japanese Yoga: The Way of Dynamic Meditation

“Transformation is a process, a journey, not a one-time decision.”
― David Kinnaman, unChristian: What a New Generation Really Thinks about Christianity… and Why It Matters 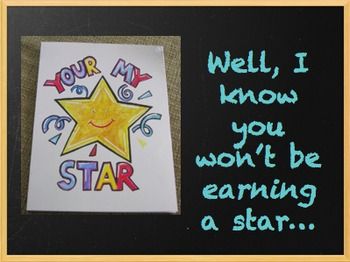 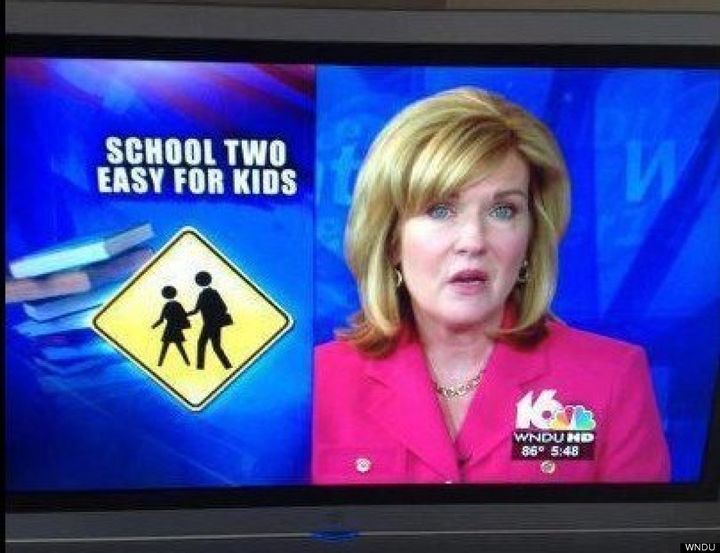 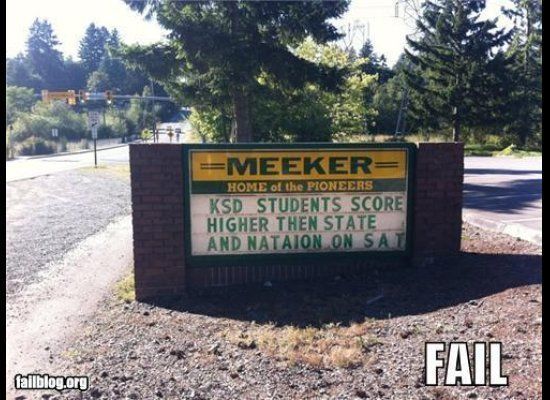